When Is Compensation Reasonable 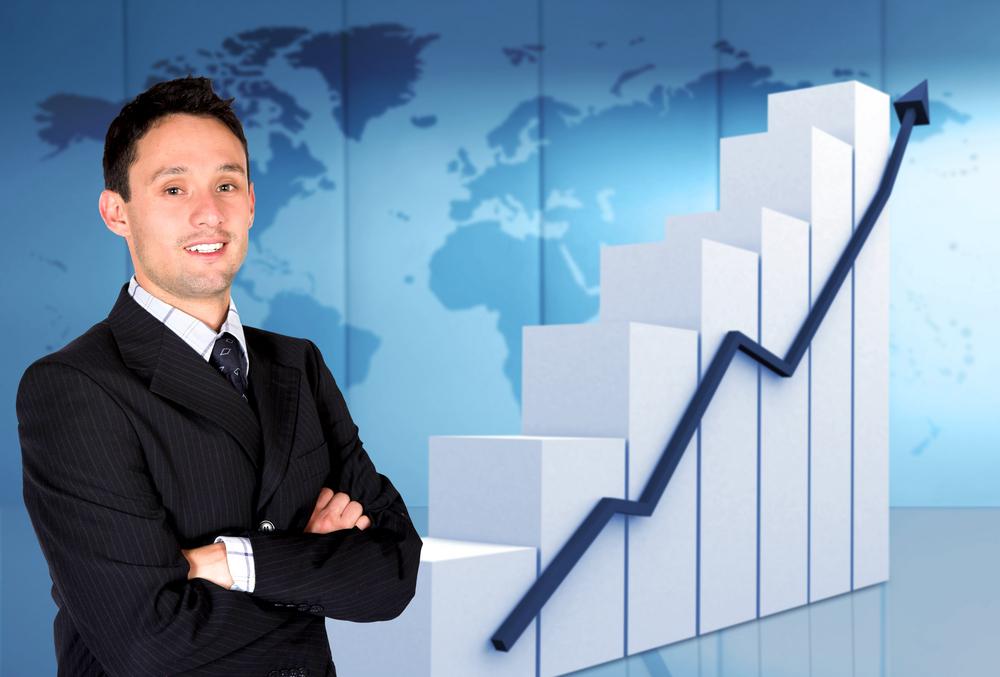 A taxpayer is allowed a deduction for “a reasonable allowance for salaries or other compensation for services actually rendered.” IRC §162(A)(1). The payments for salary are therefore deductible provided, that they are reasonable and for services rendered.

When a person is not a shareholder, officer, director or related party, there is usually no issue as to how much compensation is reasonable. This is due to the fact that most people would not pay unrelated parties more money than would be deemed reasonable. Instead, most cases that address unreasonable compensation arise in the situation of related parties, sole shareholders or family corporations; e.g., Elliott vs. Commissioner, 716 F.2d 1241 (9th Cir. 1983).

In order to determine reasonableness of compensation, courts look at many factors.

The factors reviewed generally are as follows:

A.  The employees qualifications.

B.  The nature, extent and scope of the employee’s work

C.  The size and complexity of the business.

D.  A comparison of salaries paid between sales and net income.

F.  Comparisons of salaries to distributions to shareholders and retained earnings.

I.  Prevailing compensation rates in other companies.

J.  Compensation paid in prior years.

K.  Whether the employee and employer dealt at arm’s length.

For example an employee’s superior qualifications for one’s position with the business could tend to justify a higher compensation; e.g., Home Interiors and Gifts, Inc., vs. Commissioner 73 TC 1142 (1980).

The reason this issue becomes a litigating vehicle for the Internal Revenue Service is that a regular corporation, a sub-chapter “C” corporation, pays a corporate tax.  Payments for compensation, past or current, are deductible under Internal Revenue Code Section 162. The compensation deducted reduces the corporation’s current income. Hence, it reduces the current corporate income tax.  If, instead, the government can disallow payment for current or past services, then the company does not receive an income tax deduction. The distribution would be taxed not only at the corporate level as income, but again at the recipient’s level, usually as a dividend.  Therefore, the government has much to gain, two levels of income taxation by contesting compensation.

The issue of past compensation arose in Acme Construction Co., Inc. vs. Commissioner, 1995 TCM 6. In Acme, Mr. David Horth, after buyouts became the sole family shareholder.  During the years 1984 through 1989, David received no greater compensation than $56,000.00 in any one year.  This was in spite of the fact that he regularly worked sixty to seventy hour per week, all year around, and the company grossed between 3.6 and 5 million dollars.  With the exception of two small loss years, the company’s profitability ranged between a low $62,000.00 and a high of $603,000.00.

After the company buyout, David paid himself a bonus for “past compensation” of $400,000.00. This was in addition to his base salary.  The government alleged that this was no more than a disguised dividend and the amount of payment was unreasonable.  Therefore, according to the government’s computation of the total of $442,150.00 paid to Mr. Horth, only $108,272.00 should be deductible.  The government provided no explanation of how they determined, or their method of determining the disallowance.

The tax court reviewed all evidence in the case and found that the petitioner was undercompensated during many of the years at issue.  Further, due to bonding requirements, banking requirements and other issues, it was necessary for the petitioner, as well as his brother, to take undercompensation in order to increase the business’ viability. Since the petitioner, Mr. Horth, was able to establish that he was underpaid during many of the years at issue, the current compensation for past services was deemed reasonable and deductible.

Please note that the IRS argued that one of the methods of proof to establish past compensation, no formal board resolutions were contained within the corporate minutes, indicating a lack of corporate formalities.  (Note: Another good reason why taxpayers should always have counsel document their minute books to determine that corporate formalities have been followed.) The court ruled in favor of the petitioner and allowed the deduction based upon the petitioner’s evidence that the payment was for services rendered.

IRS HAMMERED FOR BEING BIG MOUTH

The 5th Circuit Court of Appeals in Bernard M. Barrett, Jr., vs. United States, 75 AFTR 2d 95-760, held that the IRS was liable for damages because of inclusion in a letter of inquiry it sent to a doctor’s patients indicating the doctor was under criminal investigation. The inclusion of the statement, sent to third parties, was considered a wrongful disclosure of tax return information. The IRS argued that since Dr. Barrett was being investigated by the Criminal Investigation Division, that it had acted in good faith.  The 5th Circuit Court held that the disclosure was unreasonable, particularly relative to the fact that no criminal charges were ever brought against the doctor.  The Internal Revenue Service was liable

Taxpayers, at times, have accepted holistic treatment which, many times, the non-traditional medical issues have been quite helpful. The Internal Revenue Service has shown not to be as progressive as many medical practitioners though, in their interpretation of what constitutes a deductible medical expense. In Nancy Hough vs. Commissioner, 1995 TCM 200, the taxpayer attempted to deduct traditional medical and dental expenses, as well as non-traditional expenses including acupuncture, yogi, stress management, vitamin treatment, and a hot tub. After reviewing the evidence the Internal Revenue Service concluded that the acupuncture visits did qualify as deductible medical expense, but that yoga, stress management and vitamins did not qualify in this case, as deductible medical expense. Further, the hot tub expenses were actually a home improvement.

Remember to get your doctor’s written instructions if you need a hot tub, so that it is a medical hot tub rather than a home improvement. Further, therapy such as yoga, stress management, vitamins can, in theory, be deductible again if they are properly prescribed by your health care professional.

In Gary A. Reid, Jr. vs. IRS, 75 AFTR 2d 95-1904, the U. S. Bankruptcy Court in the Eastern District of Virginia, held that a misspelling in an IRS tax lien can be costly. The tax lien at issue was recorded in the name of Cary A. Reid, Jr. The taxpayer at issue was named Gary A. Reid, Jr. The Internal Revenue Service held the misspelling did not affect the lien against property of the taxpayer debtor. Therefore, the lien was avoidable by the debtor in possession, the bankruptcy trustee, because reasonable inspection of the index would not reveal the lien’s existence. Further, the address for Gary A. Reid was distinctly different from Cary A. Reid’s address. Therefore, the title examiners that reported the title neither found nor reported the lien against Cary since the lien was, in fact, filed against Gary. Thus, the IRS lien was not effective.

Remember, technicalities can sometimes win the day in tax or bankruptcy proceedings.