What the IRS giveth the IRS taketh Away 107 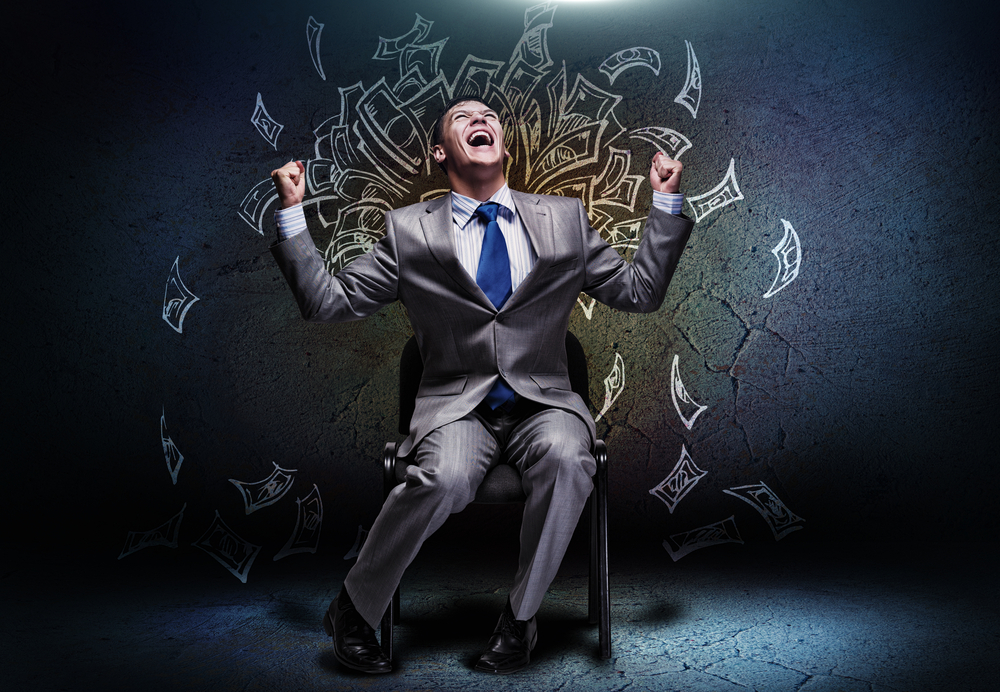 To recap form the prior column

You would first select a starting date for the annuity payments to begin. If the payments begin immediately this type of annuity is called an immediate annuity. The payments however, could began at any point in time you agree to, such as in five years, ten years, next week, or next month.

Second you would select how long the payments would continue for. If you want the payments to continue for your life, the term is referred to as a life annuity. If you selected the measuring period for payments to be you and a spouse, the term is referred to as a joint life annuity. You could also select a specific time period, or a term certain, such as ten years, twenty years or whatever term of years you require.

Each variable as to the starting date, the amount of time the annuity will be paid for, a certain term, versus a life time, a guaranteed return versus a variable term all will affect the amount of each payment you receive.

Annuities are approved within IRC 72.  It allows a person to transfer property to another and receive back a stream of payments. Each payment that you receive from the annuity company will contain two or sometimes three components.  The components are:

return of principal, (your cost basis)

capital gain, (depending on the property transferred) and

Now that you know this exists, why does this device allow your to incur no immediate income tax?

What makes this work is two factors:

As you have not yet received any payments, you would therefore not yet have incurred any tax.  At the time the assets were transferred to the annuity the transfer was not capable of precise valuation, no determination of the selling price had yet occurred.  Therefore a tax computation was not possible.

Though, this planning tool, may be aggressive in its nature it has been widely regarded for over 27 years, since the 1969 revenue ruling. Unfortunately, its practice became highly commercialized in the past few years with many “planners” offering their clients an inexpensive tool, dubbed the “PATS”, or private annuity trusts.  With this tool, almost anyone could buy an inexpensive kit and arguable have a private annuity set up to sell assets to a trust.  The trust would offer the asset’s seller a private annuity in exchange for the assets.  The underlying assets, would then be sold by the private annuity trust to a third party for the amount the annuity interest was valued at.  The result would be no current taxation for the initial sale of assets and no current taxation for the annuity trust’s sale of assets.  The mass marketing of this type of concept into a product left the IRS in a position where it had to stop the practice before it became out of hand and significant tax revenue was lost.

A simple solution for the government was developed.  On October 16, 2006 the Internal Revenue Service and the Department of Treasury issued proposed regulations that became effective on October 18, 2006 addressing the tax treatment for all annuities, both private and commercial or public.  The proposed regulations change the interpretation of prior revenue rulings, ending the capital-gains and income tax deferrals on such transactions and instead taxing a seller on the full, fair-market value of the annuity, when the transaction initially occurs.  Hence, no current tax benefit would occur from using the structure.  Therefore, with no tax deferral, there would be no reason to use the structure, or if used, no savings would result.

Even though the IRS has changed their interpretation of the rules, no court case has changed nor has any court considered this change of interpretation.  A major question looming is whether the court will accept the IRS viewpoint and overrule all their prior cases based upon the IRS proposed regulation? Yet, the regulation is only proposed, with public hearings scheduled for February 16, 2006.  There is yet no specific time frame for this proposed regulation to become a final regulation.  Yet to ignore such a regulation if it becomes final, or even in its proposed form is fraught with danger from penalties that could be assessed.

Also, lets make this a bit more confusing on the IRS’s rule.  If a private annuity transaction is pending, or proposed, then an exception may exist within a six month window, until April 18. 2007. If such transaction closes, and the underlying property is not sold for two years, then annuity treatment, no current taxation on the sale to the annuity structure and no current taxation on the annuity’s sale of the underlying property may still occur.  Other restrictions on usage of a private annuity structure are contained in the IRS proposed regulations.  Proposed Treas. Reg. Sec. 141901-05, 2006 IRB 47.

So if private annuities are on their way out what is on their way in to postpone taxation on a the sale of your closely held stock?

That is for next month’s column, but there is another Code Section that may work!