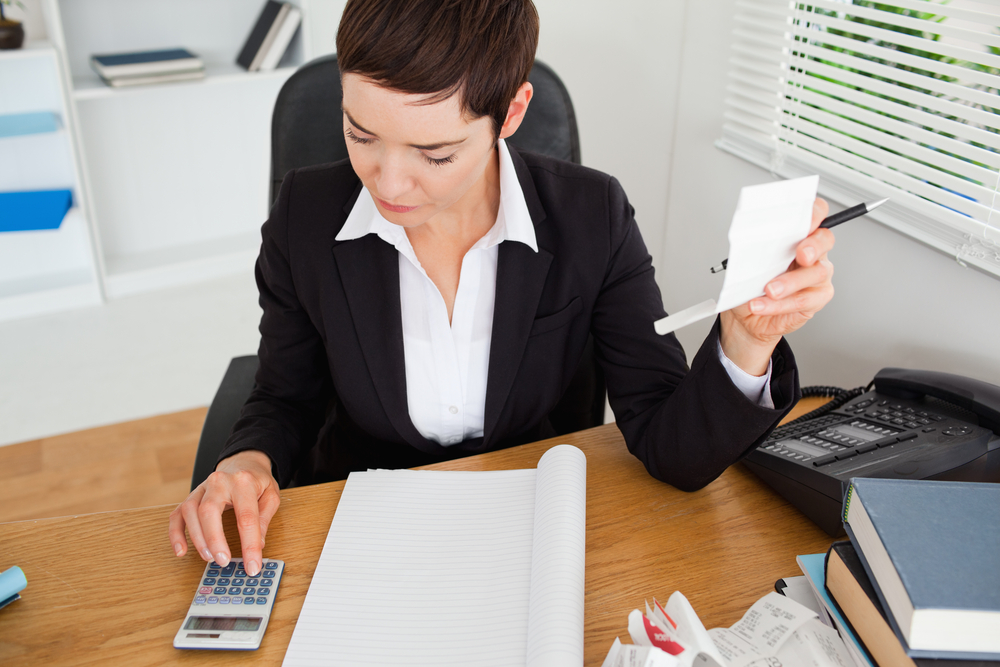 Tax shelters have been a bad word since legislation was designed to eliminate what was considered abusive. From the sweeping language of the Tax Reform Act of 1986, Pub L. 99-514, tax shelters were, in essence, wiped out and became the equivalent of a 4-letter word in tax planning.

But are tax shelters really gone?

Haven’t there been cases where the IRS has alleged that certain devises are still abusive tax shelters?

Whenever the Internal Revenue Service perceives an area they feel is abusive, it appears interpretive regulations, as well as court contests, are deemed necessary to curb a perceived abuse. An example is the recent restrictions on perceived abuses of charitable lead trusts. See, TD 89261 66 7R 1034 (2001).

Another example of the Treasury’s position on tax shelters can be gleaned from the IRS crackdown on other abusive shelters. Notice 99-59, 1999-52, IRB 761. The IRS closed down the Bond and Option Sales Strategy or “BOSS” Tax Shelter, as well as a similar scheme dubbed “Son of BOSS”. See, Notice 2000-44, The Service also issued revised temporary regulations relations to corporate tax shelters.

The issue really becomes, what is a tax shelter?

A conventional tax shelter allowed a taxpayer to take tax deductions that exceeded the amount of money invested in a tax shelter device. If back in the 1980s you were subject to a maximum federal tax rate of 50%, and could deduct $2 for every $1 invested, the income tax savings would equal your investment and have a $0 cost. Hence, this was referred to as a tax shelter, since there was no real economic risk and many times no business purpose to the transaction other than income tax savings.

Why do I say tax shelters still exist?

It is because, if one merely looks at different Internal Revenue Code Provisions, there are legal structures that are still viable and perform as well or better than any tax shelter that ever existed!

I’ll lay out the facts for you, and you decide whether this truly is the last great tax shelter.

A company is formed for a client, that is licensed to do business, and actually does business. Hence, a real economic investment. Your client’s current operating company pays the new company up to $250,000 per year to provide a service. The service that is provided will generally allow the newly created company to produce a large profit from this sale. The new company profit is not subject to income tax because the company is legally exempt from income tax. Additionally, the old company, who made the payment, receives an income tax deduction for the monies paid. If you assume a 40% federal income tax rate, your client would save $100,000 by making the payment. Further, the client still retains the money paid to the new company.

The new company will also allow your client to capitalize the entity, income tax free with up to approximately $20 million dollars All earnings on these funds, as well as the funds for services rendered are exempt from current income tax. Remember this includes the fact that the payments received for the services were tax deductible to the client.

Add to this that the Internal Revenue Service will also issue a determination letter informing you that you have properly complied with the appropriate code sections and the company and its earnings are not subject to income tax!

(By the way, there also are estate planning and asset protection benefits from this structure as well.)

The best part is, should you decide to change the entity at any point in time, you can get all your money back, all your profits back, and may only have to pay capital gains tax on your distributions in excess of your basis. Not a bad deal? Plus, it is legal and approved by the Internal Revenue Service.

If you don’t believe me, review Internal Revenue Code Section 501(c)(15). This Section allows the formation of a closely held insurance company that your client owns, which provides insurance, other than life insurance, and gets each and every single benefit I enumerated above. The key to this treatment is to actually operate the company as an insurance company.

The natural reaction is you do not know how to run or operate and insurance company. You do not have to have any knowledge on how to set up, operate or transact the company, as top-tiered domestic and international tax firms have structures in place to provide their clientele a complete turnkey operating insurance company, with proper insurance management, risk distribution, risk shifting, certified audits, income tax return preparation, applications, licensing approval and a complete array of services that allows the client to merely take advantage of the “tax shelter provisions”, while the professionals make sure the client’s company is operating within the Internal Revenue Code’s limitations.

The client is also the sole person in charge of funds, receipt, distribution and investment, so there is also no loss of control over your funds, which most other transactions have. Almost a perfect structure

So if you thought tax shelters were dead, you should look for a qualified tax professional who knows which ones still exist.