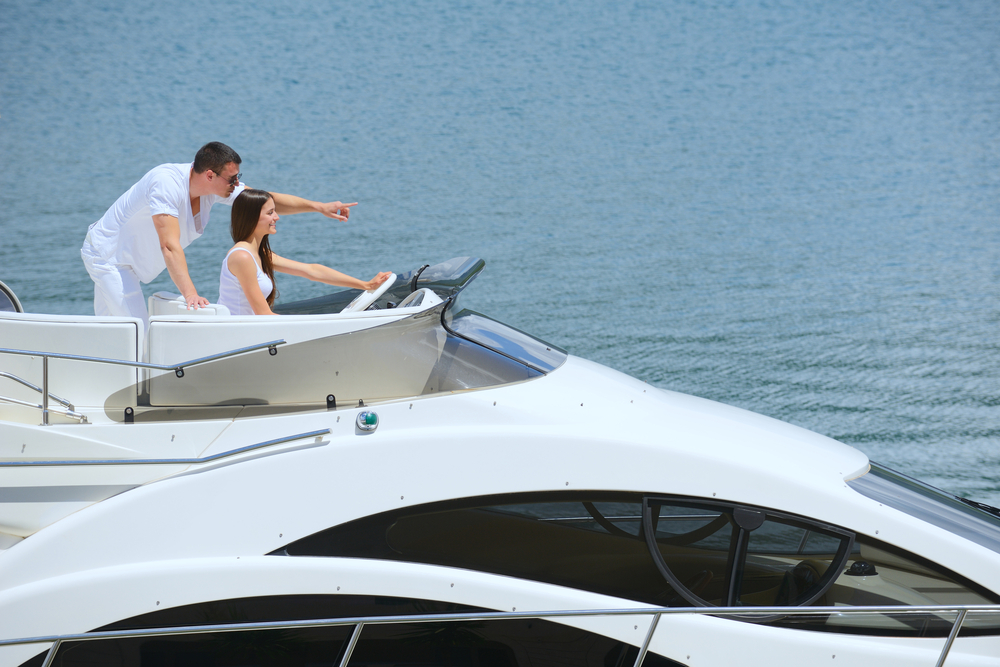 Most people are aware that the IRS takes a strict interpretation into nine deductions from potential hobby activities that arguably could be called businesses. That is because the hobby loss rules within IRC §183 disallow deductions for taxpayer’s hobbies, which are activities not engaged into for profit.

In Schwartz v. Commissioner, 2003 T.C.M. 86, the taxpayers had fulltime professions. Dr. Schwartz practiced medicine and Mrs. Schwartz was an adjunct Professor, as well as an assistant professor during the period in question. The taxpayers had a 50 foot Soverel racing boat and joined the 50 foot yacht association. The Schwartz’ then purchased a 50 foot Nelson Marek racing sailboat, with a fair market value of approximately $680,000.00. The boat at issue was a racing sailboat and did not include personal amenities such as a toilet, kitchen or sleeping quarters. The petitioners incorporated their entity as a sub-chapter “S” Corporation and maintained a website as well as keeping a separate banking account, separate books and records for this “company”.

The petitioners expected to make a profit through obtaining sponsorships and advertising, building franchises, chartering the boat and eventually reselling it. The taxpayers placed advertisements and attempted to make money. Unfortunately, the taxpayers only received on sponsorship through the association which soon after disbanded. The taxpayer thought that pharmaceutical companies would sponsor his boat because of his profession, however, Congressional investigations deterred any such sponsorships.

The petitioner also experienced financial pressure due to supporting their children’s graduate education, malpractice lawsuits and decreased ability to work due to a triple bypass heart surgery.

Further, their pension plan administrator was indicted and went to jail and lost $300,000.00 of the taxpayers’ savings.

The taxpayers attempted to increase profitability by reducing overhead, hiring crew only when needed, racing in local races to decrease transportation costs, moving equipment containers, leaving the mast in for winter, refinancing the boat and having it reappraised to lower insurance rates. They also sold sails that were not needed and placed more advertisements to obtain more charter work.

The taxpayers took a deduction for their losses in this activity and the IRS disallowed such deduction. The court analyzed that the basic standard for determining deductibility under IRC §162 and §212, to make an expense outside the meaning of §183, is the taxpayer must be engaged in carrying on the activity with an actual and honest objective of making a profit. Ronnen v. Commissioner, 90 TC 74,91 (1988).

Whether the requisite profit motive exists is determined by looking at all the surrounding facts and circumstances. Keanini v. Commissioner, 94 TC 41,46 (1990).

Treasury Regulations, particularly Treas. Reg. Sec. 1-183-2(b) provides a list of factors to be considered in evaluating a taxpayer’s profit motive.

1)  The manner in which the taxpayer carries on the activity.

2)  Expertise of the taxpayer or his advisors.

3)  Time and effort expended by the taxpayer in carrying on the activity.

4)  The expectation that the assets used in the activity may appreciate in value.

5)  The success of the taxpayer in carrying on other similar or dissimilar activities.

6)  The taxpayer’s history of income or losses with respect to the activity.

7)  The amount of occasional profits, if any, from the activity.

8)  The financial status of the taxpayer.

9)  Elements of personal pleasure or recreation.

Here, the taxpayer carried on the activities in a businesslike manner, maintained a complete and accurate set of books and records which in and of itself may indicate a profit motive. The taxpayers attempted to improve the profitability of their company through various methods, including reducing expenses and trying to increase income through different marketing ventures. The taxpayer’s expertise, research and study as well as consultation with experts was also indicative of a profit intent. Even though the taxpayer had substantial losses over several years, which could be indicative of an absence of profit motive, Golanty v. Commissioner, 72 TC 411,426 1979 aff’d w/o pub.op. 647 F2d 1970 (9th Cir. 1981).

If losses are sustained, however, because of unforeseen or fortuitous circumstances beyond the taxpayer’s control, then such losses are not an indication that the activity is not engaged in for profit. Treas. Reg. Sect. 1.183-2 (b)(6).

The court thereupon held that the petitioners met their burden of proof and were engaged in business activity with an actual and honest objective of making a profit, even though they were unable to. The yacht racing activity was deductible and not a hobby.

So, who says they can’t sail your way to tax deductions while on a yacht? Not the IRS if your facts are correct.

Many times a taxpayer will get a Form 1099 with information that is not accurate. The IRS, at times, will assert not only the income tax, but also penalty and interest for improper reporting of income. This is what happened in Owens v. Commissioner, 202 TCM 253. In Owens, the petitioner borrowed approximately $600,000.00. When the loan matured and the bank failed, the Federal Deposit Insurance Corporation issued to the taxpayer and to the Internal Revenue Service a Form 1099-C, Cancellation of Debt, indicating the amount cancelled of $1,338,924.00.

The court analyzed the FDIC issuing a reclassification of the loan as a dormant account, and it being uncollectible. Because of the FDIC’s position, and the taxpayer’s correspondence with the FDIC that they are unable to currently pay the loan, the court concluded that the commissioner’s position with respect to discharge of indebtedness had a reasonable basis in fact and law. The taxpayers relied on Portillo v. Commissioner 988 F.2d 27 (5th Cir. 1993), rev’d. 1992 T.C.M. 99 in support of the position that the Internal Revenue Service’s reliance on “unsubstantiated and unreliable” Form 1099 to assert a deficiency against a taxpayer is unreasonable. In the case at bar, the Form 1099-C was supported by the FDIC’s internal records, therefore, Portillo was distinguishable by the court.

The IRS eventually conceded the case and the taxpayer alleged the IRS’ position was unreasonable and cause the taxpayer to incur over $10,000.00 in legal fees. The court felt that based on the Form 1099-C the Internal Revenue Service’s position with respect to discharge of indebtedness was substantially justified, even though the IRS conceded the issue. The court did rule that the IRS’ position with imposition of an accuracy related penalty on this issue was not substantially justified and awarded the taxpayer costs allocable to the defense of the penalty in an amount of approximately $1,500.00. Therefore, even if the IRS asserts a position that they later concede, you may have a right to recoverable costs within IRC Section 7430 regarding administration and litigation costs for the IRS’ actions.

So, sometimes the IRS has to also pay the piper.

BEWARE THE IRS IS ON TO “S” CORPORATIONS WHO UNDERPAY SALARIES TO OWNER, EMPLOYEES.

The treasury inspector general report for tax administration, #202-30-125 indicated the IRS has been spending too little time on this issue, and will train agents to pay more attention.

“S” Corp owners beware – the IRS will be watching you.