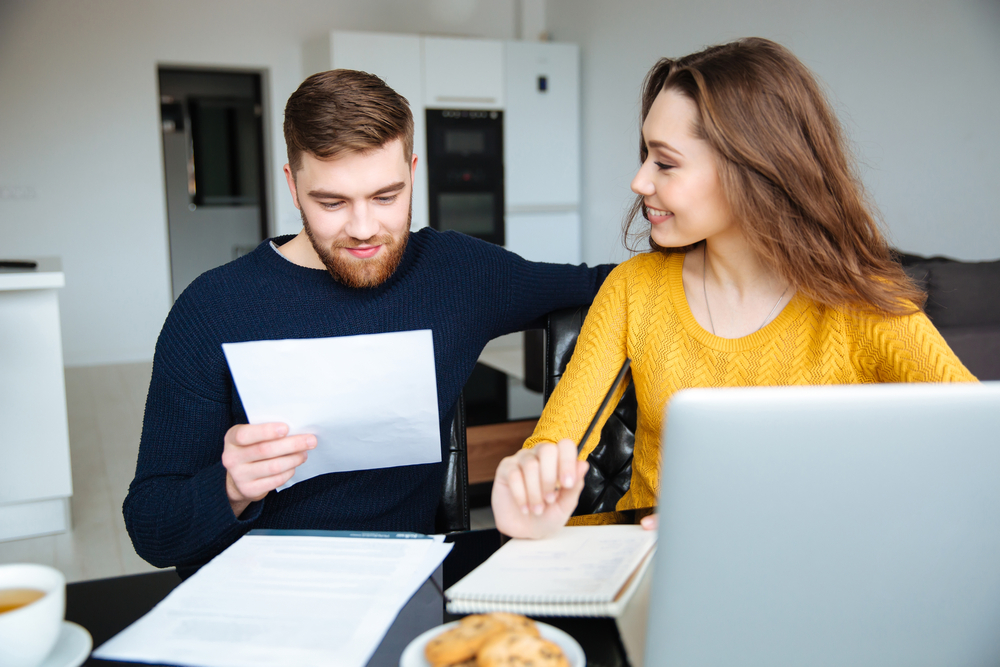 The Taxpayer Compliance Monitoring Program (TCMP) was terminated but has recently been replaced by a new random audit program to gather data about taxpayers, FCMP. Approximately 50,000 random audits will be generated. Of these, only 2,000 will be line-by-line and face-to-face. The majority of these will check only certain items and many of them will be conducted by mail.

So the new program is not as onerous as the old one. If you are one of the lucky people, you should know about it in January, 2003.

You Can Go To Tax Court!

The Tax Court has a new “small-case” procedure to hear tax disputes up to $50,000.00 per year. For example, if you had a three-year dispute, then the case could cover up to $150,000.00. The purpose of this is to cover most personal tax disputes.

Swimming Pools can be a Medical Deduction

An individual was disabled and left with an impaired ability to walk. He also had a son who had severe mental retardation as well as physical problems. The petitioners alleged various medical expenses with IRC Sec. 213. Medical care also includes amounts paid for qualified, long-term care services as defined in IRC Sec. 7702B(c) Within the long-term care services, mitigating and rehabilitative services, which are required by chronically ill persons and provided pursuant to a plan of care subscribed by a licensed health care practitioner are deductible. Chronically ill means being unable to perform at least two activities of daily living such as eating, toileting, transferring, bathing, dressing and continence, or requiring substantial supervision to protect oneself from threats to health and safety due to cognitive impairment.

Therefore, when the right opportunity presents itself, just because you may have some enjoyment from a swimming pool, does not mean you cannot deduct it!

Richard M. Colombik is a tax partner in the Schaumburg headquartered firm of International Tax Associates. Mr. Colombik concentrates his practice in Federal Taxation, Estate Planning and Asset Protection Plans for individuals as well as corporate clients. He received his B.S. Degree in Business from the University of Colorado his J.D., Cum Laude, from the John Marshall Law School and his Certified Public Accountant certificate from the University of Illinois. Mr. Colombik has spoken at numerous engagements, radio television and is a well-publicized author regarding Income Tax, Estate Tax and Asset Protection Planning. His work, Business Entity Selection Within Illinois, has been published by the Illinois Institute of Continuing Legal Education. He is the former chair of the Illinois State Bar’s Federal Taxation Committee, Northwest Suburban Bar’s Estate Planning and Taxation Committee, Vice Chair of the American Bar Association’s Taxation Sub-Committee of the General Practice Council, a former officer of both the Northwest Suburban Bar Association, the American Association of Attorney CPAs, and is currently a member in the Offshore Institute. Mr. Colombik is also the current liaison to the Washington National office of the Internal Revenue Service for the American Association of Attorney-CPA’s, Inc.