Talking to the Boss 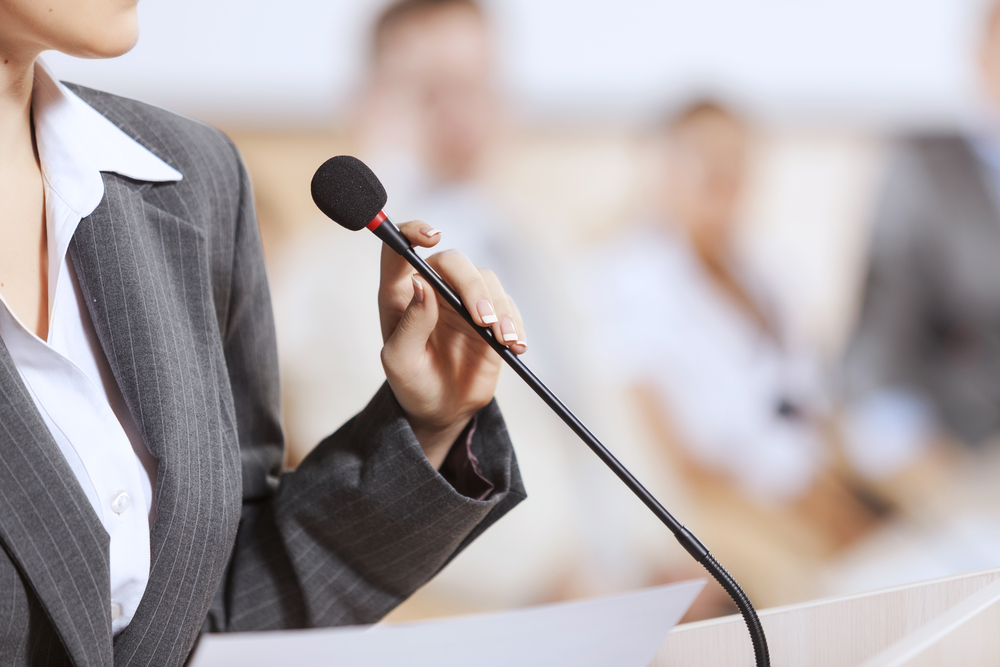 Year End Tax Planning: The year is almost over, therefore, you must act before yearend to address your tax issues. What can you do? Take a look at some of the following areas that can help you avoid yearend tax traps.

Not knowing how much money you have made for the year. How much you made, includes not only your salary, wages, or self-employment income, but also dividends, interest, capital gains, as well as “phantom” income that you may receive from a partnership, “S” Corp. or other entity. All of your income must be projected through the yearend, less your deductions. You then can compute what your tax will be for the year. The reason this is so important is that if you do not pay in a sufficient amount of taxes, through estimated payments and withheld taxes, you can be subject to the underpayment penalty.

Remember your capital losses are limited to $3,000.00 per year. Yet, you can offset all of your losses, dollar for dollar against any gains you have this year. Therefore, you should determine what, if any, losses you have had this year and consider taking an equal amount of gains to offset such losses. This would allow you to recognize some winning positions and not pay tax on them by offsetting your winners against your losers.

Remember that if you sell securities to take a loss, but believe they are still a good value, you must wait thirty-one days before your repurchase your old securities. If you purchase the securities without waiting thirty-one days, then you will not be allowed to recognize your losses currently.

Do Not Overlook Deductions That Can Benefit You

Do not overlook common types of business expenses that are subject to a 2% of adjusted gross income offset.

4.  Dues, fees or subscriptions to professional and technical journals or associations.

5.  Work clothes and uniforms which are unsuitable for common use.

With property gifts, pursuant to the new regulations, you also must keep track of the following:

1.  The charity’s name and address.

2.  The date of each contribution.

3.  Description of the donated property.

4.  The cost of the donated property.

5.  The market value of the donated property.

6.  The method utilized to determine the property’s value.

Charitable contributions are getting tighter, which means the expenses will again become more valuable to the taxpayers and more contested by the Internal Revenue Service.

Although recent court cases have restricted whether or not the taxpayer may deduct the home office, one should not overlook the deduction if they qualify. A general rule for qualification is either:

1.  A portion of one’s home is exclusively used on a regular basis as the principal place of business;

2.  As a place of business used by patients, clients or customers in the taxpayer’s ordinary course of business; or

The new rule also requires that the home office be utilized for taxpayer’s principal place of business, based upon the importance of the work performed, versus merely a test of how much time is spent utilizing the office. Remember, that a home office deduction might be hotly contested and result in an audit. Therefore, discuss with tax counsel your substantiation, prior to utilizing this deduction.

The new law allows businesses to deduct up to $17,500.00 of new business equipment in the year of purchase. Therefore, if your business is profitable, consider purchasing and having your equipment in service on or before December 31st, 1994. Remember, you cannot take this election if it would create a loss in your business, but you can utilize this deduction to reduce your income down to zero.

Remember self-employed people must open a Keogh plan on or before December 31st, 1994. A contribution does not have to be made until the due date for filing one’s tax return. Therefore, a plan opened in 1994 with no money, which is funded through 1995 receipts prior to filing your return, can result in a 1994 income tax deduction. The key is opening the account before yearend.

The many changes in the law, result in many opportunities. Make sure you contact your tax professional to determine what the effect will be on you.

In Putnam vs. United States, 74 AFT 2d par 94-5422 (5th cir. 1994), the 5th Circuit Court of Appeals reversed the District Court and denied deductions for a Federal Judge’s travel expenses that were, in part, reimbursed by the federal government. Retired Judge Richard Punt was recalled to the bench in Lafayette, LA. The judge resided in Abbeville. He incurred expenses commuting from his residence to the court house and incurred expenses for his meals in Lafayette. The United States Administrative Office partially reimbursed the judge for his expenses. The Internal Revenue Service disallowed the deductions in full for the automobile and meal expenses and included all the government’s reimbursements in the judge’s income. The District Court ruled in favor of the judge.

Be aware as the IRS tries to expand the inclusion of commuting expenses from all businesses, alleging that many individuals do not have a deductibility primary place of business. This rule has been interpreted to apply to physicians, alleging some doctors have no office, attorneys or other professionals that might work out of their homes.

Internal Revenue Release 94-00-101, announced the astounding information that the Internal Revenue Service received back as undeliverable, over 92,000 refund checks addressed to taxpayers. The total dollar amount was approximately $54,000,000.00 or refunds due taxpayers that were undeliverable. If you have not yet received a refund, contact the Internal Revenue Service. If you have moved since you filed your claim for refund, be sure to use IRS change of address form 8822. You can also give the IRS a call at their toll free number and request information on your tax refund. The general information number is 1-800-829-1040.

In Rownd vs. Commissioner, 94 TCM 465, Mr. Rownd claimed dependency exemptions for both of his sons, age 15 and 19. The taxpayer paid for more than one-half of the support for each child, but the property settlement agreement gave his ex-wife the dependence deductions for both children. The Tax Court ruled that since the divorce decree had not been modified, the taxpayer was not entitled to a deduction for his fifteen year old son. Relative to his nineteen year old son, however, since state law held majority to be at the age of eighteen, the son was entitled to live where he saw fit. Therefore, the son being a full-time student and receiving more than one-half of his support from his father, could be claimed by his father as a dependent. This ruling was not withstanding the language in the divorce decree, which gave the ex-wife custody of “minor children”, as well as the right to claim them as dependents.

In Sickler vs. Commissioner, 94 TCM 462, a taxpayer again showed the futility of the constitutional objection to including wages on a tax form. In Sickler, the taxpayer submitted Form 1040A and Form 1040 for a subsequent year without reporting wages as income within such tax forms. The taxpayer attached the correct Form W-2, and a handwritten statement of constitutional objection relative to placing wages on the return. Since the taxpayer did not include the proper information on the tax forms, the court held the returns did not constitute “tax returns” for purposes of the Internal Revenue Code. Therefore, the Tax Court upheld failure to file penalties, failure to pay estimated tax penalties and accuracy related penalties against the taxpayer. In addition, the court assessed a $10,000.00 delay penalty against the taxpayers since the arguments they raised had been rejected previously by the court as blatantly absurd. Further, the taxpayer had been warned of possible sanctions if they pursued their line of reasoning.

Another case of taxpayers falsely believing the “conscientious objectors” to the tax code. They paid the price.

Bankruptcy has been a key tool relative to fighting the IRS since the United States Supreme Court’s decision in energy resources, that allowed the Bankruptcy Court to over-rule the Internal Revenue Service. Recently, the entire Bankruptcy Code was overhauled and a new code has been enacted. Subsequent columns will discuss some of the key provisions as they apply to income tax. In the meantime, be aware that many changes do exist.