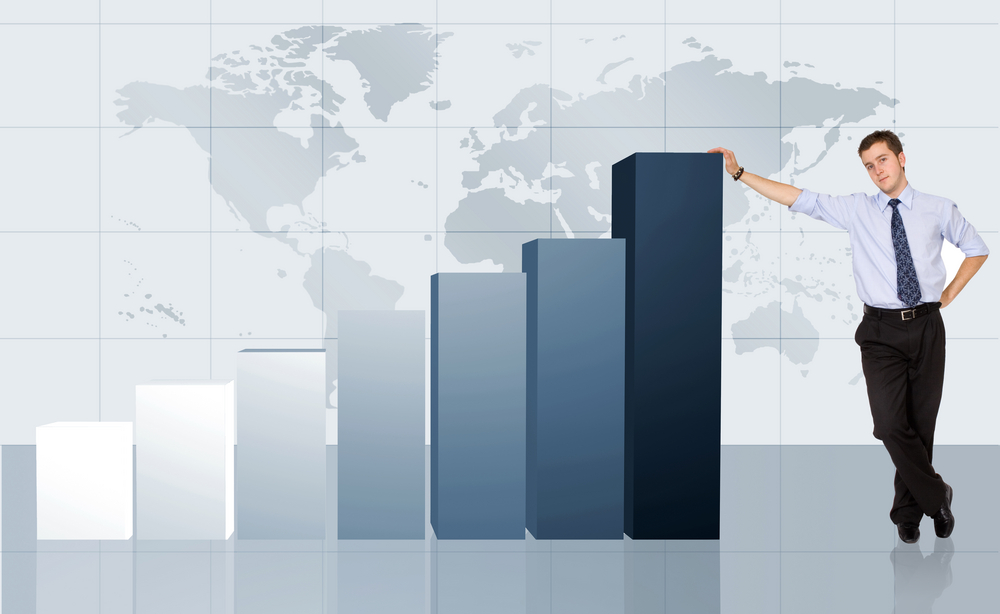 In Summa Holdings, Inc. v. Comm'r, T.C. Memo 2015-119, the 6th Circuit Appellate court has partially put a leash on the IRS Commissioner to argue that a transaction, if done solely for income tax purposes may be set aside, on substance-over-form arguments, if the transaction clearly follows the Tax Code! It does not sweep away this overly broad tool of the IRS to claim that a transaction should be recharacterized because a business chose the lowest tax method to structure the transaction, but allows such structure, if it is a path that Congress intended.

Clearly, this case could have far-reaching implications given that many tax strategies currently utilized in combination were precisely what Congress intended, regardless of the Commissioner’s opinion on the result in particular, on what basis did the Appellate Court overrule the Tax Court? First let us review the facts:

A wealthy family owned a large family business. The family business and its subsidiaries entered into a series of transactions. One of the transactions was for a Roth IRA to form and own shares in a DISC (Domestic International Sales Corporation). One family company, Summa Holdings and its subsidiaries, paid another family company, JC Export. JC Export then paid the entire amount of the payment received to another family company, JC Holding, as a dividend. After applicable income tax, approximately 50% of each dividend was paid to the owners of JC Holdings which happened to be owned by the Roth IRA’s. The Roth IRA’s had paid $3,000 to fund and form JC Holdings and by 2008, each Roth IRA had a value in excess of $3,100,000. Almost real money!

The parties stipulated that petitioners' sole reason for entering the transaction at issue was to transfer money into the Roth IRA’s so that income on assets could accumulate and be distributed tax-free. Petitioners had no non-tax business purpose for the transactions.

The Supreme Court has "looked to the objective economic realities of a transaction rather than to the particular form the parties employed." Frank Lyon Co. v. United States, 435 U.S. 561, 573, 98 S. Ct. 1291, 55 L. Ed. 2d 550 (1978). “The substance over form doctrine applies when the transaction on its face lies outside the plain intent of the statute and respecting the transaction would be to exalt artifice above reality and to deprive the statutory provision in question of all serious purpose.” Gregory v. Helvering, 293 U.S. at 470.

Essentially all the standard arguments were made and the tax court in Summa Holdings, ruled accordingly that this was a run of the mill substance over form case. Government wins.

Wait a minute, why am I writing about this?

The Appellate Court for the 6th circuit said bunk!

The 6th circuit began their analysis with quotes from various cases and treatises that do not support the theory that one must maximize his or her own taxation.

There is no "patriotic duty to increase one's taxes," as Judge Learned Hand memorably told us in the case that gave rise to the economic-substance doctrine. Helvering v. Gregory, 69 F.2d 809, 810 (2d Cir. 1934). "Any one may so arrange his affairs that his taxes shall be as low as possible; he is not bound to choose that pattern which will best pay the Treasury." Id. If the Code authorizes the "formal" transactions the taxpayer entered, then "it is of no consequence that it was all an elaborate scheme to get rid of income taxes." Id.; See also, David P. Hariton, Sorting Out the Tangle of Economic Substance, 52 Tax Law. 235, 236-41 (1999).

The court further addressed the complexity of the Tax Code and that the substance-over-form doctrine does not authorize the Commissioner to undo a transaction just because taxpayers undertook it to reduce their tax bills. Thus, lowering one’s tax bills is an acceptable form of planning.

The Court further added that many provisions of the Code owe their existence solely to tax-reducing purposes, to lower current taxes or to shelter income from taxes over time. Many areas the IRS is attacking currently, particularly listed transactions or reportable transactions, may, in theory, be perfectly allowable transactions. As such, as long as each component of the transaction is compliant with the expressed language in the Code and properly characterized, income tax can be reduced without regard to questions concerning the “substance” of the resultant structure.

The Commissioner further argued that the income tax results in the instant case were "unintended by both the Roth IRA and DISC provisions." The Commissioner was most likely correct, but the court noted “the substance-over-form doctrine does not give the Commissioner a warrant to search through the Internal Revenue Code and correct whatever oversights Congress happens to make or redo any policy missteps the legislature happens to take.” So, tax benefits when correctly following the Code, even if the consequences may have been unintended do not by themselves allow the imposition of the substance-over-form doctrine.

As to the Internal Revenue Code’s complexity and intricate structure, the court noted, “The last thing the federal courts should be doing is rewarding Congress's creation of an intricate and complicated Internal Revenue Code by closing gaps in taxation whenever that complexity creates them.” So, Commissioner, per the 6th Circuit, you do not have the authority to recharacterize a transaction when done in accordance with the Code, solely because you want to increase taxation from the transaction. A taxpayer may choose the lowest or lower tax path from a transaction. This is, in essence, a narrower reading of the Court Holding doctrine,

None of the cases cited by the 6th Circuit allow the Commissioner to determine that a tax-avoidance motive alone may nullify an otherwise Code-compliant and substantive set of transactions.

As stated by the court, “But it's odd to reject a Code-compliant transaction in the service of general concerns about tax avoidance. Before long, allegations of tax avoidance begin to look like efforts at text avoidance. What started as a tool to prevent taxpayers from placing labels on transactions to avoid tax consequences they don't like, runs the risk of becoming a tool that allows the Commissioner to place labels on transactions to avoid textual consequences he doesn't like.”

So, if the actual language or text of the Code allows it, it is allowed.

“The substance-over-form doctrine, it seems to us, makes sense only when it holds true to its roots—when the taxpayer's formal characterization of a transaction fails to capture economic reality and would distort the meaning of the Code in the process. But who is to say that a low tax means of achieving a legitimate business end is any less "substantive" than the higher-taxed alternative? There is no "patriotic duty to increase one's taxes," as Judge Learned Hand memorably told us in the case that gave rise to the economic-substance doctrine. Helvering v. Gregory, 69 F.2d 809, 810 (2d Cir. 1934). "Any one may so arrange his affairs that his taxes shall be as low as possible; he is not bound to choose that pattern which will best pay the Treasury." Id. If the Code authorizes the "formal" transactions the taxpayer entered into, then "it is of no consequence that it was all an elaborate scheme to get rid of income taxes." Id.

The summation of the reversal of the tax court by the 6th Circuit should draw much attention, “…the substance-over-form doctrine does not give the Commissioner a warrant to search through the Internal Revenue Code and correct whatever oversights Congress happens to make or redo any policy missteps the legislature happens to take. Congress created the DISC and empowered it to engage in purely formal transactions for the purpose of lowering taxes. And Congress established Roth IRAs and their authority to own shares in corporations (including DISCs) for the purpose of lowering taxes. That these laws allow taxpayers to sidestep the Roth IRA contribution limits may be an unintended consequence of Congress's legislative actions, but it is a text-driven consequence no less.”

Many other areas of the Code are under constant attack by the substance-over-form argument.

Are Captives allowed by the Tax Code? Yes, they are. May a properly formed and properly structured Captive also assist not only in risk management and providing valuable insurance coverage, but also reduce a company’s income taxation? Yes, it may. Did Congress create and write legislation to allow insurance companies to exist and provide exceptions in the Code for taxation small captive insurance companies in IRC Sec.831(b)? Yes, it did!

Therefore, if an insurance company is properly formed, risk shifting and risk distribution is followed and adequate capitalization and licensing are present is a Captive allowed to exist even if it saves a client money? ABSOLUTELY!

The ruling of the 6th Circuit Appellate Court seems to confirm a well-established trend by courts to sanction structures that, even if purely tax-driven, comport with the expressed provisions of the Code. E.g.,

254 F. 3d 1014 (11th Cir. 2001). Despite this, the IRS seems resigned to continue to fight to avoid allowance of the lowest possible taxation in a transaction. However, provided the courts rein in and narrowly interpret the substance over form doctrine, it may find a lower utility value as a sword to try and smote well-thought-out tax planning.