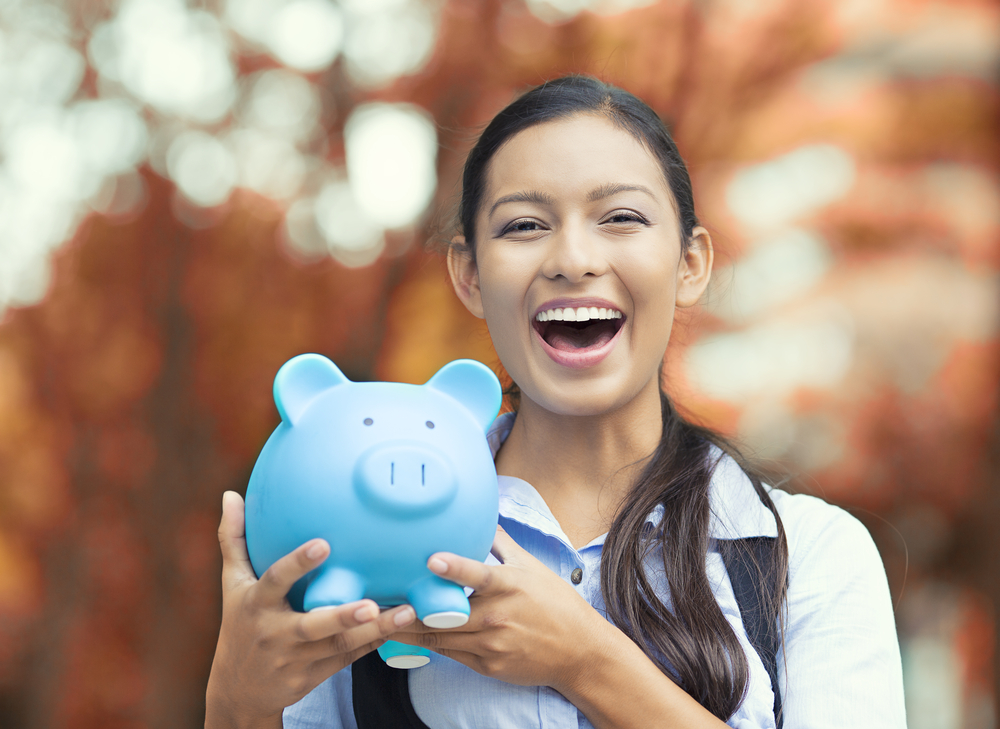 In June 1993, most observers pegged Stephen Breyer as the odds on favorite for appointment to the Supreme Court seat vacated by Justice Byron White.  Amidst reports of Mr. Breyer’s failure to pay Social Security taxes, President Clinton passed over Breyer’s appointment in favor of Ruth Bader Ginsberg. Breyer, a “brilliant jurist who taught antitrust law at Harvard and reads Proust in French”, eliminated his “pesky Zoe Baird problem” by paying the taxes, only to have the IRS determine that he didn’t owe the money after all.

All’s well that ends well.  Stephen Breyer, the dutiful taxpayer, later secured a Supreme Court seat upon Justice Harry Blackmun’s retirement.  But what happened to Zoe Baird, after President Clinton withdrew her attorney general nomination in 1993 due to her failure to pay Social Security taxes on her children’s nanny? She secured the dubious honor of having this particular malady named after her.

Ms. Baird was hardly alone in 1994.  The IRS estimated two million Americans failing to pay or report the “nanny taxes” for household workers in 1994.  The IRS believed that only 25 percent of household workers were in compliance.  Experts blamed this failure to comply, in part, on complicated and time consuming compliance requirements.  Under prior law, household employers filed 6 to 18 employment and unemployment tax forms annually, depending on where they lived and how much they paid.  It was far easier to dispense with the formalities.  Household workers did not complain about evading income taxes. Congress designed the Social Security Domestic Reform Act of 1994, signed into law by President Clinton on October 22, 1994, to “decriminalize” high-school baby sitters by raising filing thresholds and eliminating paperwork.

Some suggest that the new and improved requirements are anything but simple.  Any well-read, bilingual, Harvard law professor should be able to follow these seven steps, gleaned mostly from Internal Revenue Service Publication 926, Household Employer’s Tax Guide for Wages Paid in 1998.

Household work is work done in and around the home by babysitters, nannies, health aides, private nurses, maids, caretakers, yard workers, and similar domestic workers.  A household worker is one hired by the taxpayer to perform household work.

A household worker is self-employed only if the worker controls how the work is done.  Self-employed workers usually provide their own tools and offer their services to the general public in an independent business.  If an agency provides the worker, controls what work is done, and how it is done, then the worker is the agency’s employee and not the taxpayer’s.

Determine whether the employee legally works in the United States?

It is unlawful to knowingly hire or continue to employ an alien who cannot legally work in the United States.  Household employees must complete the employee portion of Immigration and Naturalization Service (INS) Form I-9, Employment Eligibility Verification. The taxpayer must then verify that the employee is either an U.S. citizen or an alien who may legally work, and complete the employer part of the form.  The taxpayer, employer retains Form I-9.

Determine whether employment taxes must be paid.

If neither a nor b applies, the taxpayer may still need to pay state employment taxes, depending on the particular state.  Taxpayers who employ household employees are not required to withhold federal income tax from the household employee’s wages.

Cash wages include wages paid with checks, money orders, and other negotiable instruments.  Cash wages do not include the value of food, lodging, clothing, or other noncash items given to household employees. Reimbursement, up to $65 per month, for commuting to the taxpayer’s home by public transportation is also excluded from cash wages.

A.  Obtain and fill out Form SS-4, Application for Employer Identification Number.

B.  Obtain the telephone number for the taxpayer identification number at the applicable IRS Service Center. This number is in the Form SS-4 instructions. Inquire as to the procedure for obtaining the number. Service Center procedures vary, but each has a fax number and a specific “stop” to send in Form SS-4.

File Schedule H, Household Employment Taxes, with Form 1040 or 1040A by April 15, 1999.  The amount shown on Schedule H is carried over to line 52 of Form 1040. The address for filing is listed in the attached filing Schedule.

Taxes are not due until the return is filed.  The IRS however, may penalize taxpayers for under withholding. Under withholding applies not only to income tax but also the household workers employment and unemployment taxes as well.  Taxpayers may make estimated quarterly income tax payments, or increase withholding from their wages to forestall penalties.

The seven steps outlined above pertain only to federal compliance.  The various states have their own schemes for withholding taxes and unemployment taxes.  Most state taxing authorities are often more difficult to deal with than the IRS.  While Congress has eliminated federal quarterly returns for household employees, many states still require quarterly filings.  You must check with the State of employment regarding their particular requirements.

So Has This Simplified Scheme Worked?

Perhaps the critics are correct and this new scheme is not so simple.  It is, however, far easier than filing Form 942 every quarter under the former procedure. Did this new, more user friendly, scheme result in the anticipated increased compliance? If you believe the IRS, the number of people paying the tax actually fell 40 percent!  In 1994 almost 500,000 filed Schedule H.  In 1995 that number fell to under 300,000. The number increased slightly in1996 314,000 Schedule H filers. The IRS believes that as many as 4 million taxpayers now owe the nanny taxes each year.  That means, if the IRS is to be believed, fewer than 1 in 13 taxpayers are in compliance, compared with 1 in 8 taxpayers under the old system.

One final interesting, and perhaps most revealing taxpayer statistic: since Congress and President Clinton enacted the new, simplified compliance laws, despite the estimated millions of tax evaders, the IRS has only caught two taxpayers with that Pesky Zoe Baird problem.

Perhaps millions of taxpayers have never heard of Zoe Baird only Monica Lewinsky?

Department of Revenue and Taxation

All PA and FOP addresses

Where to Apply for Form SS-4

The Tele-TIN numbers listed below will involve a long-distance charge to callers outside of the local calling area and can be used only to apply for an EIN.The numbers may change without notice.Call 1-800-829-1040 to verify a number or to ask about the status of an application by mail.

If your principal business office of agency, Call the Tele-TIN number

New York (all other counties), Connecticut,

If you have no legal residence, principal

place of business, or principal office or