Representation Before the Collection Division of the IRS-Know Your Rights 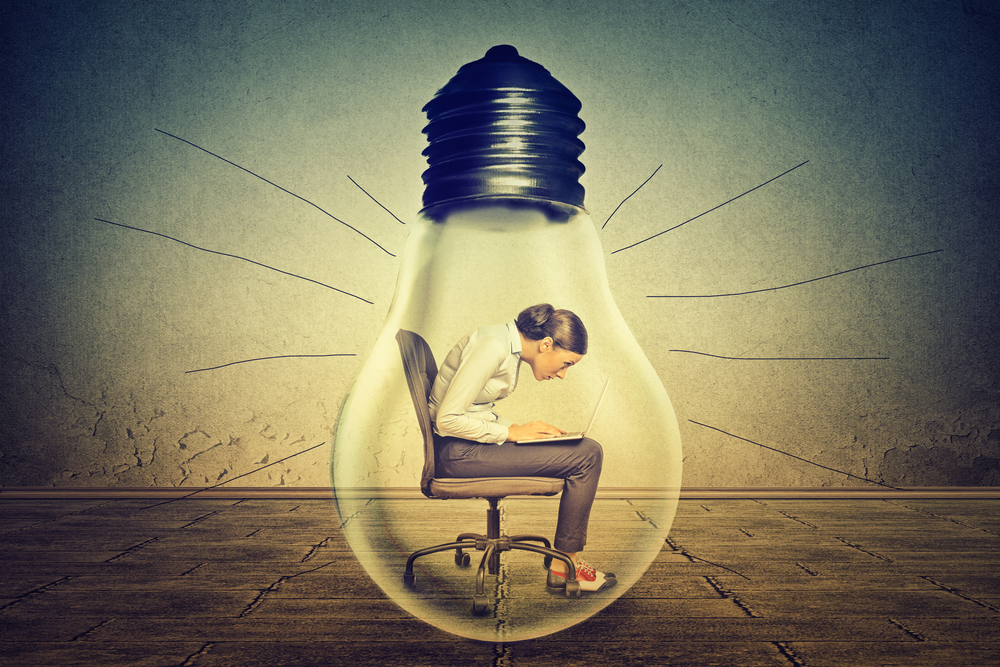 DO YOU OWE THE IRS? Congress has granted the Internal Revenue Service awesome powers to collect delinquent taxes. These powers include the right to levy bank accounts, wages, accounts receivable from a business or other assets. The Internal Revenue Service has the right to engage in these activities without court order, or legal process.  Due to budget cuts the IRS has become more inflexible and aggressive in the collection of taxes.

With the passage of the Taxpayer Bill of Rights in 1988, and amendments in 1996,  taxpayers were finally given protection from certain IRS actions. A practitioner is now able to negotiate with the knowledge that his client has statutory rights.

To effectively deal with the IRS, seeking experienced attorneys who are familiar with your rights can be extremely beneficial. With respect to delinquent taxes, certain taxpayers may qualify for an installment agreement. Others may qualify for an Offer in Compromise to pay less than the full balance of taxes owed. You may protest certain penalties and  obtain full or partial abatement or possibly prevent liens from being filed against you. As a last resort, your delinquent taxes may be dischargeable in Chapter 7, 11 or 13 of the Bankruptcy Code. Finally, an analysis of your IRS transcripts may indicate that the IRS has improperly assessed the tax, or is attempting to collect taxes in which the statute of limitations has expired.

RICHARD M. COLOMBIK is an honors graduate attorney and a licensed certified public accountant.   Mr. Colombik currently serves as Liaison the Internal Revenue Service for the Illinois State Bar Association. He has also served as Chairman of the Northwest Suburban Bar Association’s Federal Tax Committee and has over twenty-two years experience in dealing with the IRS. He has represented individuals, corporations, and partnerships on both a local and national level.  Mr. Colombik is the former Chairman of the Illinois State Bar Association’s Section of Federal Taxation, the Vice President of the American Association of Attorney-Certified Public Accountants, a former Governor of both the Northwest and North Suburban Bar Association and an Officer of the Northwest Suburban Bar Association. Colombik has lectured extensively, successfully represented thousands of clients, and written numerous articles in the taxation areas as well as feature columns on taxation published in four bar associations per month, a business newspaper, as well as appearing in radio and television as a tax commentator.  Mr. Colombik was named as an Illinois leading attorney in tax law.

JOHN H. REDFIELD ? is a former United States Bankruptcy Trustee and the head of the firm?s Insolvency Division.  Mr. Redfield has represented numerous debtors, creditors creditor committees, banking institutions and businesses regarding all aspects of bankruptcy, discharge and income tax issues in bankruptcy.  Mr. Redfield is a member of the Illinois State Bar Association, was named as one of Illinois Leading Attorneys for bankruptcy law and holds a post doctoral degree in taxation.  Redfield?s 25 years of experience may help you to discharge your income tax liabilities for sales tax issues.

CARY R. ROSENTHAL ? is a senior member of the firm?s staff and head of its Litigation Division.  Mr. Rosenthal has twelve years business and tax litigation experience in Internal Revenue Service, Illinois Department of Revenue and civil litigation. Mr. Rosenthal has successfully represented clients before all divisions of the Internal Revenue Service.  He is a noted author, lecturer and member of the Illinois State Bar Association, as well as the Northwest Suburban Bar Association.  He is the co-author of the Illinois State Bar Association?s 1996 Federal tax updates and 1997 lecturer on taxation for the State Bar.

Call (847) 619-5700 for an initial consultation to help you effectively deal with your tax or bankruptcy problems.

generally result in the following