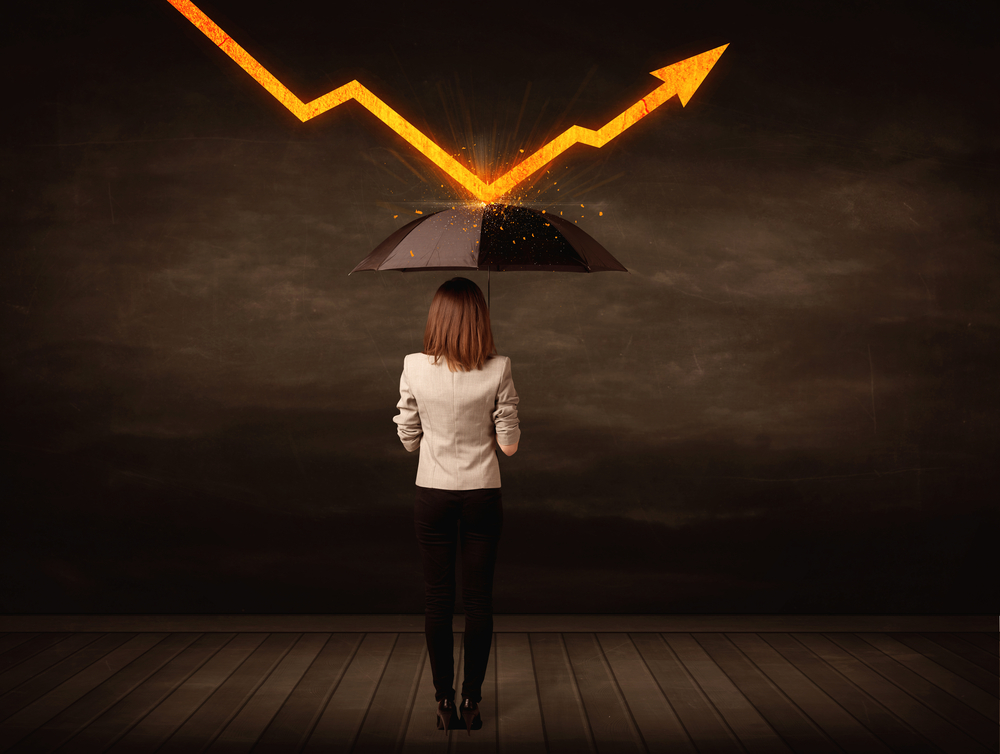 Captive insurance companies have been growing by leaps and bounds.  A captive is an   insurance company that insures the risks of its parent company.  It is owned by a parent or at times by the shareholders of the parent company.  The operating entity insures all or part of its risks with its captive company.  The captive may reinsure some or all of such risks, or may retain such risks.  The benefits of a captive may be many, but the primary goal is to retain the profit that would have been made by an outside third-party insurance company or to provide coverage where coverage would not be available.

There are many differing types of captives, based upon what the needs of the parent company or its owners are.  The most commonly encountered types of captives according to Wikipedia are as follows:

Captives, like all Insurance Companies, have specific tax rules that allow them special benefits that non-insurance companies do not have.  An insurance company receives premiums, pays it expenses and then invests the monies it has retained, reserves, to pay future claims.  The insurance company receives an income tax deduction for almost all of its funds deemed reserves, and then can invest and accumulate these funds.  A regular corporation pays income tax on the funds it retains and calls such retentions profits.  Yet as the business of insurance requires the payment of future claims, the accumulation of funds is a necessity for being able to pay such claims.

The amount of reserves that a company can accumulate is determined by an actuarial calculation of the nature and amount of risks it covers, combined with the insurance rules as to the types of allowable investments for company reserves.  There are restrictions upon what types of investments and what percentage of assets per investment may be made.   The jurisdiction or state of the insurance company’s license will also have an effect on its operations and retentions.

A company owning a captive normally receives an income tax deduction for the payments it makes to such captive as an ordinary and necessary business expense within IRC §162.  The captive receives such funds, pays its operating expenses and then deducts the allowable amounts of reserves it invests.  If a claim is made the reserves are used to pay such claims.

A captive insurance company may provide an opportunity for a company that either self insures certain risks to have a current income tax deduction for payments to another entity it owns, or its shareholders own, that will provide the future funds for what would otherwise have been a non-deductible current assumption of risk.  Instead, the income tax deduction is accelerated for the operating company and funds are provided for it by the captive company should the risks transpire. If the risk is true third-party risk, then the requirements of risk shifting and risk distribution would normally be present and such coverage would be deemed “insurance”.

Not generally known to most business owners is an opportunity in the Internal Revenue Code to not only deduct payments made to a captive but to also not require the captive to pay any income tax!

IRC §501(c)(15) allows a very small property and casualty insurance company to not pay any income tax on the receipt of premium income and from its investment income if the total amount of funds received during a year are $600,000 or less and greater than 50% of the income received was from premium income.

IRC §831(b) provides an expansion of the amount of annual premiums received which are non taxable to $1,200,000 but provides that the company would pay an income tax on its taxable investment income.

For the closely held business owner, these sections provide an opportunity to expand the closely held company’s ability to save funds and retain profitability by owning a captive or a portion of a group captive.

An example of this is with a recent client who self funded catastrophic medical as well as disability coverage for their employees.  The client was attempting to accumulate cash within the company to pay out in the event of an employee’s disability or medical expense exceeding their policy limits.  As the company was self-funding for these risks, it was in essence self insuring such risks.  Self-insurance is unfortunately non-deductible.

It is apparent that the operating company when self-insuring does not have the ability to accumulate as much money, as quickly, as it could through the operation of a captive.  The captive, however, provides the opportunity to have a company or its owners retain the profits that might otherwise be earned by a third-party insurance company.  Not all risks would be appropriate for a captive to assume, but an actuary familiar with the operation of a captive would be able to assist with a feasibility study to determine if the captive was appropriate for the circumstances at issue.  In many cases the captive provides the opportunity for a current deduction and, if such captive is profitable, a way to also increase the shareholders net worth by the insurance company increasing in value.  The shareholders’ net worth is further increased by the annual income tax reduction by virtue of the premium payments being deductible, versus self-insurance.

It is recommended that you work with a tax lawyer and a team that is familiar with the structure and operation of captives as this a technically complex area that combines not only income tax, but insurance law, as well and contains many landmines for the unwary.

Captives can be used for malpractice coverage and almost any property and casualty risk even if commercial coverage is not available to protect against such risk.  Captives properly thought out and funded can be a big win for the business owner!