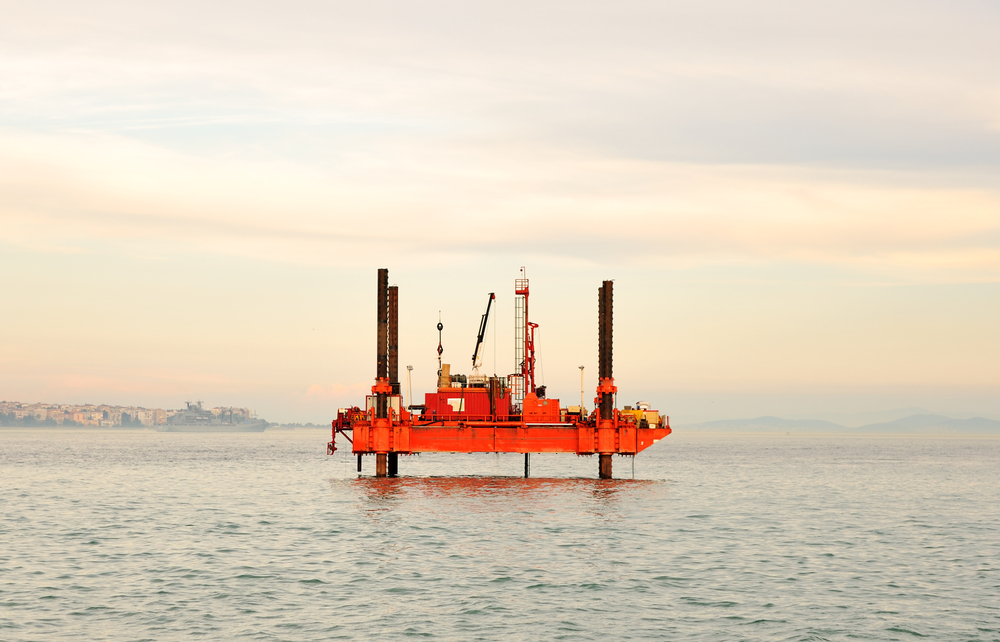 For those of you who are a bit skeptical on the usage of offshore trusts and entities, please be aware that recently reported in the Business & Economics Section of the European, a European-based weekly newspaper, that London-based, Price Waterhouse and Ernst & Young have been consulting with the Island of Jersey to promote new laws allowing limited liability partnerships to become part of the Jersey legal systems. This would limit the partners from those UK firms that have set up limited partnerships on the Island of Jersey to only be liable for the amount of their interest in the firm. Current United Kingdom law indicates partners that they are personally liable for any claims against the partnership.

The Island of Jersey?s finance and economics committee is putting forward the draft of a new law for debate by Parliament early in 1996. If approved, it will go up for vote by the United Kingdom Privy Council. Jersey, which has strong ties with the United Kingdom, and is the largest Island in the Channel Islands, which is located twenty-two kilometers off the coast of France. Jersey is attempting to promote itself as an offshore entity for all of the world, rather than simply as an entity for offshore Britain. Its proposals currently are aimed at attracting accounting firms from the United Kingdom to protect partners? assets from litigation. Jersey also has passed, and has in effect, varying laws that attempt to aid Europeans as well as Americans in the establishment of offshore asset protection trusts, International business corporations and other structures.

An offshore asset protection trust is an irrevocable trust, that is taxed as a grantor trust within the United States, and combines the ease of income taxation upon the grantor with protection from creditors worldwide. The author, however, utilizes and favors a different jurisdiction for an APT.

Richard M. Colombik, JD, CPA, is the principal in the law firm of Richard M. Colombik & Associates, P.C., and served as chairman of the ISBA Federal Taxation Council. He is an elected representative in the Illinois State Bar Association Assembly, Serves as liaison to the IRS district director, is an officer of the American Association of Attorney-CPAs and Treasurer of the Northwest Suburban Bar Association. Richard is a member of the Offshore Institute as well as a published author and frequent lecturer. He can be reached at (630) 250-5700.