A Few Changes in Tax for Your Investments 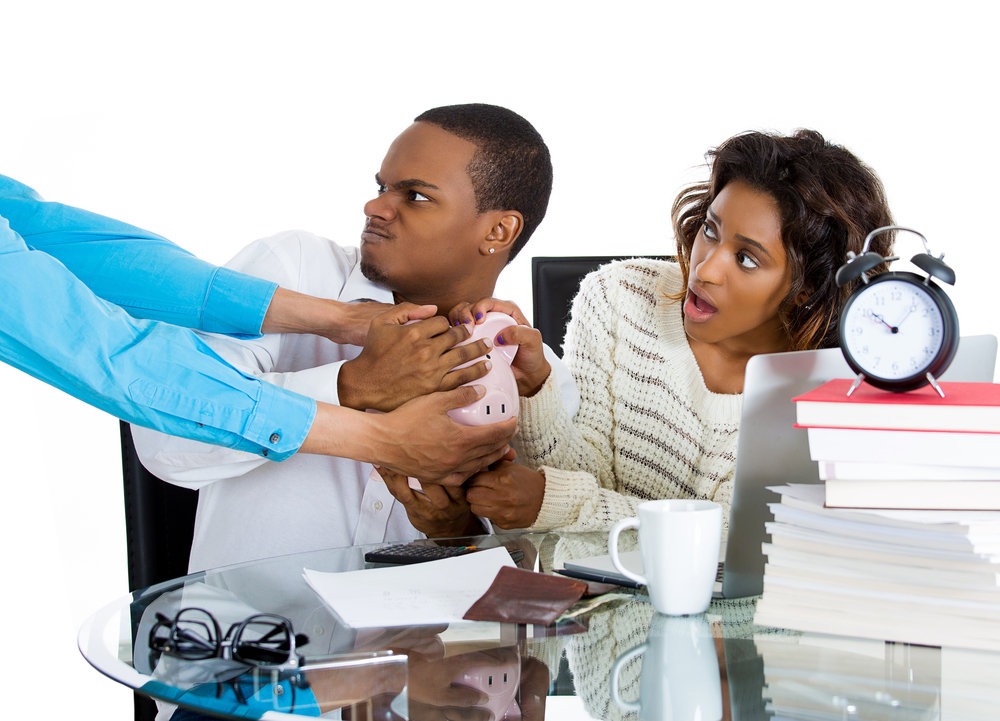 Have your filed your income tax return on time or did you extend it? In any event, you may have had an issue, with how to report your dividends as well as your capital gains. Last years tax change, called the Jobs and Growth Tax Relief Reconciliation Act of 2003, has caused many brokerage houses and mutual funds to scratch their heads on how to comply with the new rules that they were unequipped to handle.

I have received many amended Form 1099’s from brokerage houses that can not seem to figure out what is and what is not a qualifying dividend. After you review my comments, you may have the same problem as the brokerage houses!

The new act had the altruistic ring of allegedly and actually reducing the impact of double taxation on regular or C Corporation profits that were actually distributed as dividends to the company’s owners, the shareholders. Prior to this legislation a corporation would pay their highest marginal rate of income tax on dividends, then when they were distributed to shareholders, another layer of taxation, albeit at the taxpayers maximum rate of income tax would again occur. In order to stimulate the economy by providing a tax incentive to invest in dividend paying companies the personal income tax on dividend distributions was reduced to a maximum level of 15% on qualifying dividends.

From 2003 through 2008, qualified dividends from domestic corporations and qualified foreign corporations will be taxed at the same rates as long-term capital gains. If you are in the 10% or 15% rate bracket, dividends will only be subject to taxation at 5%. For 2008, the tax rate for lower bracket taxpayers will be eliminated for one year, or to put it another way the tax rate will be 0%. That is of course, depending upon who is in the White House, who is in the Senate and the House, the state of the economy, the federal reserve and what if anything law makers do before the 2008 recess on taxable dividends.

Yet the key to the reduced tax rate is, what is a "qualified" dividend?

Not every dividend will qualify. First, to be eligible for reduced rates on qualified dividends you must satisfy a reasonably confusing holding period. After all, if one can not get confusion in the law, it could not be part of the tax code. For example, the government does not want people to run around buying stocks after they declare a dividend and before they pay it. In order to discourage this, holding period requirements provide that a taxpayer must hold the stock on which dividends are paid for more than 60 days during the 120-day period that begins 60 days before the ex-dividend date (the last date on which shareholders of record are entitled to receive the upcoming dividend). If you purchased your shares immediately prior to or only for a relatively short time prior to the ex-dividend date, your dividend income will be taxed at your regular income tax rates, at a maximum of 35% versus a maximum of 15%. (Note the law does not say who is supposed to keep track of your holding period )

Many dividends, however, do not qualify for the lower rate treatment. On a logical basis, it is only investment dividends from companies that paid income tax on the money that is distributed as a dividend that qualifies. As such, dividends from S corporations, Real Estate Investment Trusts, retirement plans, Keogh plans and other sources that have been subject to federal income tax at the entity level do not qualify for this favorable treatment.

As the treatment is favorable, it also means that if a stock dividend is approximately equal in yield to a taxable bond or a bank accounts interest, you will actually earn more money after tax from a qualifying dividend, due to the favorable tax treatment accorded the qualifying dividend.

The net effect of the new dividend law is to make it more attractive to invest in a dividend paying company rather than a bond or a bank account with an equivalent yield. Due to the income tax effect an equal distribution in cash from a qualifying dividend actually yields a 31% higher rate of return. So, remember to compare your after-tax affect from this new tax paying regime for your actual after-tax rate of return.

It is also apparent that the government wants your dollars in equities to have the market rise. As a further incentive to invest in stocks, the federal taxation on long term gains from the sale of assets has been reduced.

Long-term capital gains generated from sales made on or after May 6, 2003 currently will be taxed at a maximum rate of 15%. The prior maximum rate on the same sale was 20%. Thereby reducing the actual taxation by 25% ( 5% less than the prior 20%) If you are not in the top tax bracket you also get great relief from taxation. The long-term capital gain rate is only 5% if you are in the 10% or 15% income bracket. The special rule for 2008, as with qualifying dividends, also applies, unless changed in 2008. that’s right no tax, 0% in 2008 for the lower income brackets for capital gains as well as dividends.

Gains from the sale of collectibles and certain small-business stock will still be taxed at the prior long-term capital gain’s rate. The prior rate include a maximum rate of 28%. Remember that real estate that was depreciable will not receive the benefit of the new rates. Long-term gains from the sale of real estate attributable to depreciation deductions claimed against the property (unrecaptured Section 1250 gains) is still subject to the maximum 25% rate.

Also, when you are doing your 2003 taxes remember the new lower rules do not apply to sales made prior to May 6, 2003.

The new capital gain rates will expire after 2008 under the sunset provisions, unless of course they are increased, decreased, modified, extended or changed before then.

My bet is they will change, after all, why not keep us guessing on how not only to fill out our tax forms, but whether any planning we do will work from year to year.

Bottom line, I like the new rules on dividends and capital gains because you and I will pay less income tax on these increases in our net worth. I just do not want to be the person at the investment firm figuring out how to modify their information systems to capture the new information they need!